Mohammad Hassan Asghari said: The cost of constructing a memorial epitaph for 72 martyrs, and the stone work of holiness Abolfazl crypt are borne by a person from Sari, with a cost of one billion and 50 million Tomans. 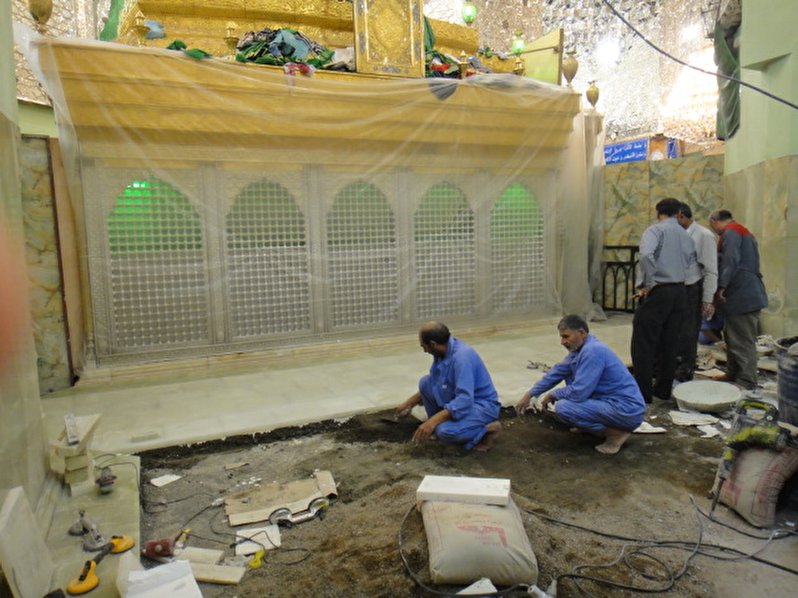 Chief of HOROSH of Mazandaran added: Constructing these sites started in the early of 2019 and will be ended by the end of the year.

He said: So far, 1.7 billion Tomans have been donated to the HOROSH of Mazandaran, of which 200 million Tomans is jewelry and the rest is cash. Asghari cited: People of Sari, Ghaemshahr, Neka and Babolsar are the vanguard of this campaign