The deputy of culture and public partnerships of HOROSH pointed out the efforts of enemies to cause disunion among Iraq and Iran said: "Despite the conditions in Iraq, plans are under way to rebuild the shrines without delay even for a day." 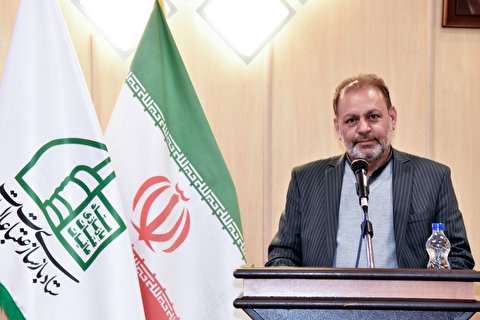 Pointing out that the provinces are given forecasts each year for developing and rebuilding Atabat(Holy Shrines), he said: Despite some negative propagandas from foreigners about the development of Iraq's sacred places, the provinces have done well in fulfilling that prediction.

He said that inspecting and evaluating of provinces in different items, up to the first eight months of the year, an average of 65% of forecasts were achieved, adding: 15 provinces had a desirable trend in fulfilling of our forecasts that we hope by the end of the year, that figure will rise to 100 percent.

Afzali pointing out the presence of HOROSH staff in Iraq’s cities cited that some Persian-language media in recent weeks dominated by from Britain, the United States and Saudi Arabia, have been trying to misuse the riots in Iraq and cause disunion among Muslims., but fortunately with the vigilance of the Iraq’s people, they did not succeed and they will not. 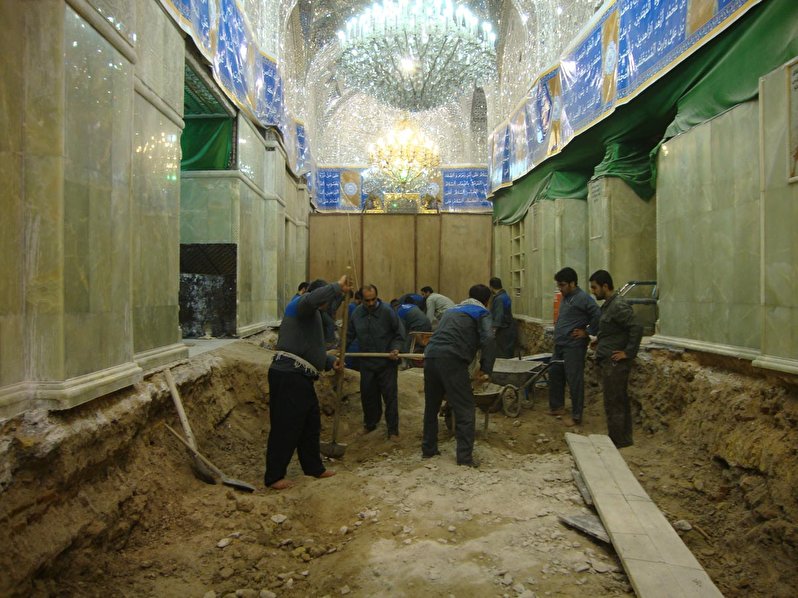 Deputy of Culture and Public Partnerships of HOROSH, saying that the reconstruction activities of the Iraq holy shrines, which are done by Iranians, have not been paused even for a day, adding:  “Iranian workers and engineers are busy working in holy shrines of Iraq and keep working such that even a single day the projects were not shut down. Such that in Najaf Ashraf, despite some unfortunate events, activities for the development and reconstruction of Imam Ali's (PBUH)  holy shrine continued.

Afzali noted: In Iran, the provinces, especially the deprived provinces continue to assist the HOROSH in fulfilling their responsibilities by cash and non-cash donations and vows.